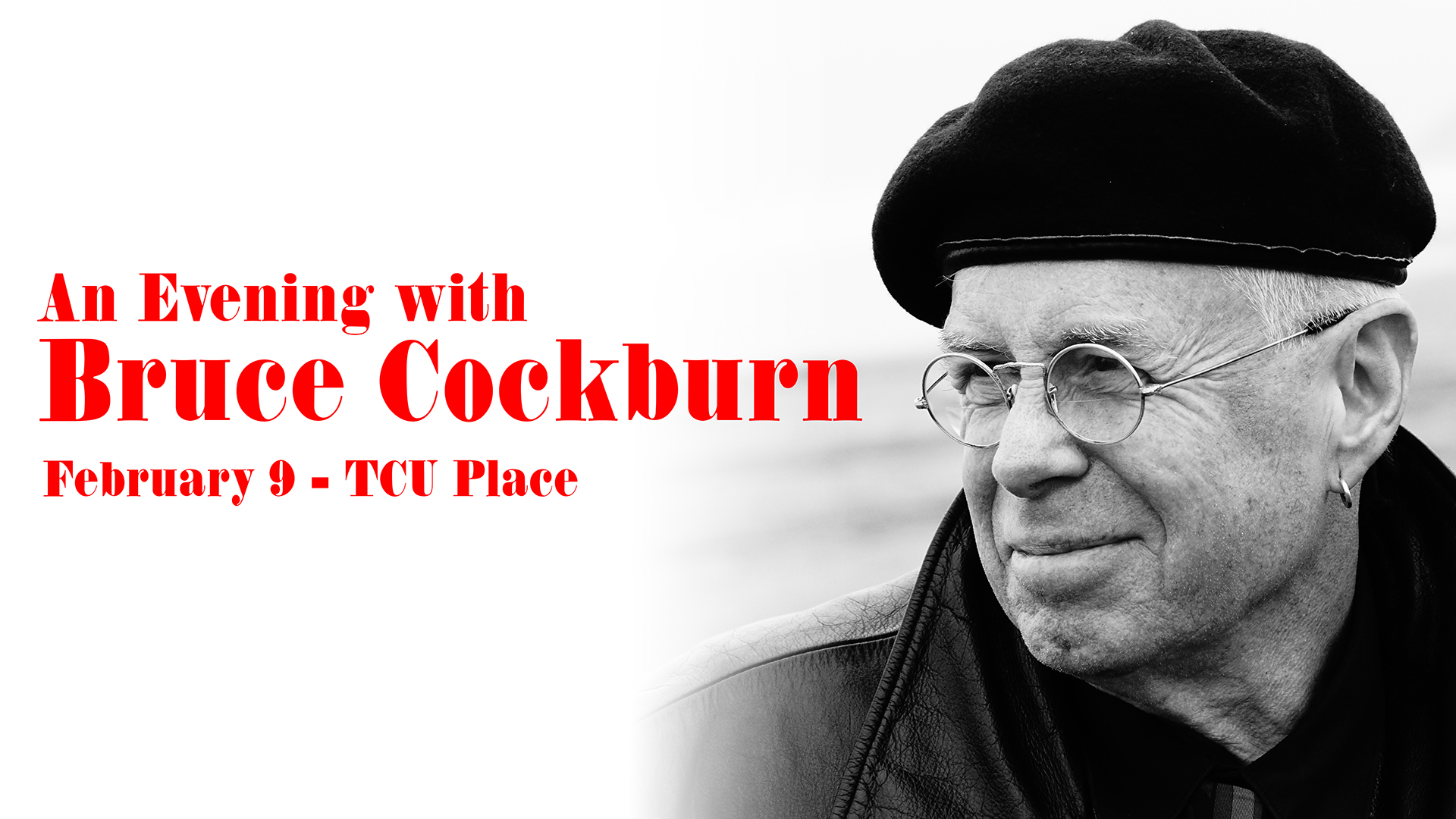 One of Canada’s finest artists, Bruce Cockburn has enjoyed an illustrious career shaped by politics, spirituality, and musical diversity. His remarkable journey has seen him embrace folk, jazz, rock, and worldbeat styles while travelling to such far-flung places as Guatemala, Mali, Mozambique, and Nepal, and writing memorable songs about his ever-expanding world of wonders. “My job,” he explains, “is to try and trap the spirit of things in the scratches of pen on paper and the pulling of notes out of metal.”

That scratching and pulling has earned Cockburn high praise as an exceptional songwriter and a revered guitarist. His songs of romance, protest, and spiritual discovery are among the best to have emerged from Canada over the last 50 years. His guitar playing, both acoustic and electric, has placed him in the company of the world’s top instrumentalists. And he remains deeply respected for his activism on issues from native rights and land mines to the environment and Third World debt, working for organizations such as Oxfam, Amnesty International, Doctors Without Borders, and Friends of the Earth.

Throughout his career, Cockburn has deftly captured the joy, pain, fear, and faith of human experience in song. Whether singing about retreating to the country or going up against chaos, tackling imperialist lies or embracing ecclesiastical truths, he has always expressed a tough yet hopeful stance: to kick at the darkness till it bleeds daylight. “We can’t settle for things as they are,” he once warned. “If you don’t tackle the problems, they’re going to get worse.”

For his many achievements, the Ottawa-born artist has been honoured with 13 Juno Awards, an induction into both the Canadian Music Hall of Fame and the Canadian Songwriters Hall of Fame, as well as the Governor General’s Performing Arts Award, and has been made an Officer of the Order of Canada. But he never rests on his laurels. “I’d rather think about what I’m going to do next,” says Cockburn. “My models for graceful aging are guys like John Lee Hooker and Mississippi John Hurt, who never stop working till they drop, as I fully expect to be doing, and just getting better as musicians and as human beings.”

His commitment to growth has made Bruce Cockburn both an exemplary citizen and a legendary artist whose prized songbook will be celebrated for many years to come.

In the best interest of fans and staff, the Event Organizer will continue to monitor local COVID-19 trends and meet or exceed protocols mandated by local governments. By purchasing tickets to this event, you agree to abide by the health and safety measures in effect at the time of the event, which may include, but not be limited to, wearing masks, providing proof of vaccination status and/or providing proof of negative COVID-19 test. Please note these confirmations will apply to all members of your party before they are allowed to enter the event and to any users of the tickets purchased by you. Check back often for updates to your event venue website as guidelines are subject to change. 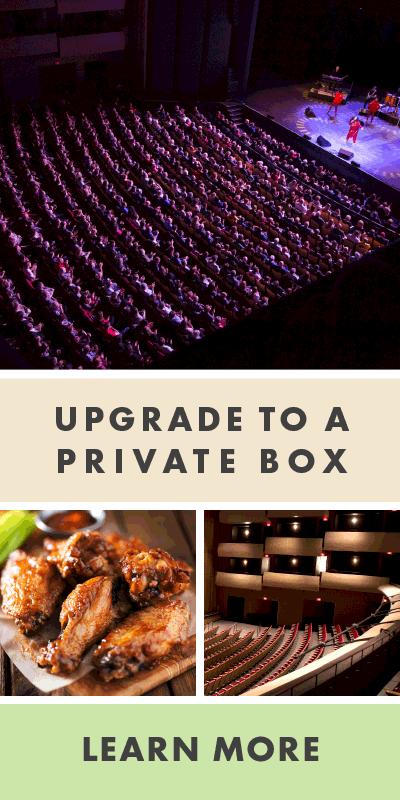