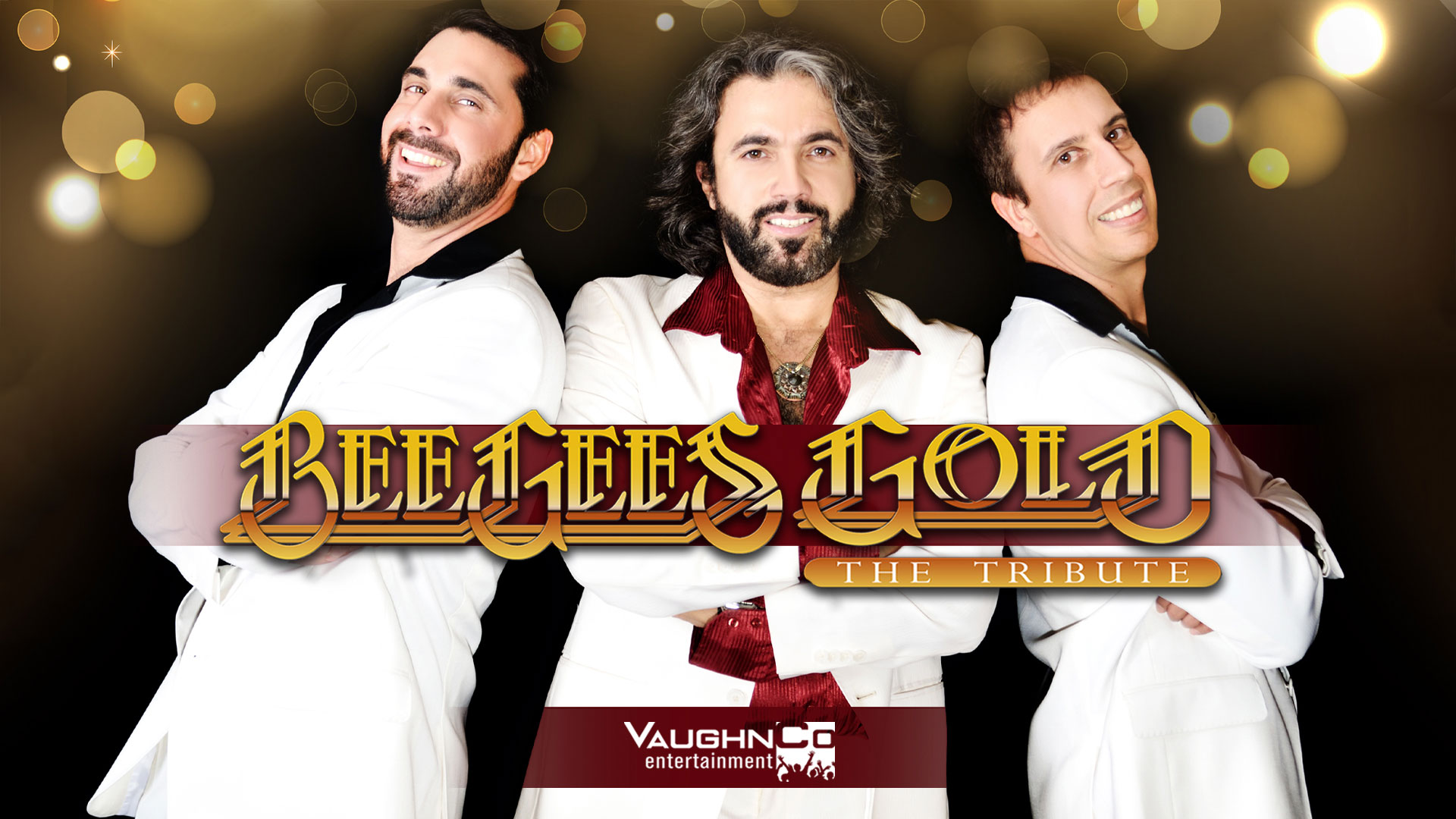 From the same promoter that brought you "RUMOURS The Ultimate Fleetwood Mac Tribute", VaughnCo Entertainment is proud to present

BeeGees Gold tribute is the ultimate salute to the BeeGees, and experience of seeing the BeeGees in their prime, LIVE ONCE AGAIN! With the detailed vocal stylings of John Acosta (Barry), Daryll Borges (Robin), Jeff Celentano (Maurice) as the brothers Gibb, there is a sensation that will make you blurt out, Wow... I've just seen and heard the BeeGees!

Backed by a live band, the Vegas BeeGees tribute recreates the look and sound of the BeeGees from the 60’s to the late 70’s with the unique falsettos that made them legends. John Acosta as Barry Gibb has performed in BeeGees Tributes all over the world. His portrayal of lead singer Barry Gibb is has zest for detail like no other. From the look to the falsetto you will close your eyes and say "it's Barry"! Performing such early hits as Massachusetts, I Started a Joke, to the later Disco classics, Stayin’ Alive, You Should Be Dancing, and more. 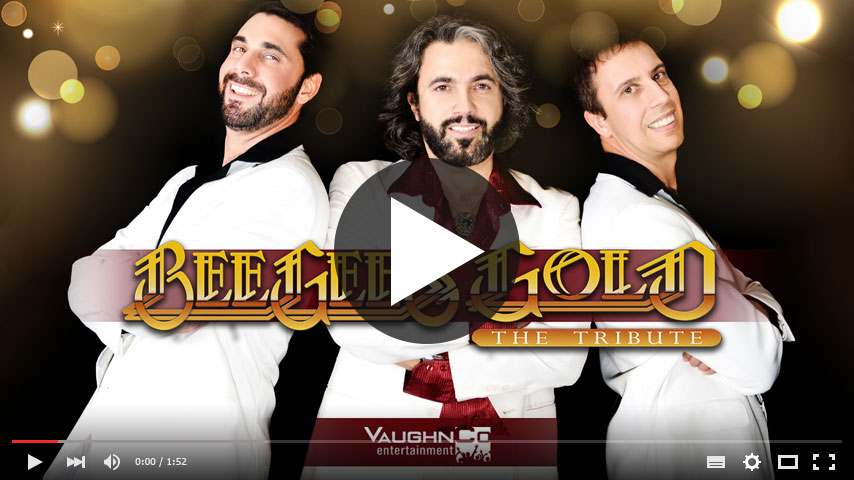 Message to VaughnCo Entertainment Customers regarding the BeeGees Gold Show

In response to the rapidly evolving situation related to the COVID-19 global pandemic, VaughnCo Entertainment is acting on the recommendations of Canada's Chief Public Health Officer to practice social distancing and avoid gatherings of more than 50 people. We are taking action to protect the health of the general public by rescheduling the BeeGees Gold show to May 5, 2022. All previously purchased tickets will be honoured for the newly rescheduled date and we look forward to seeing you there. VaughnCo Entertainment is committed to bringing you world class entertainment for years to come and appreciates your patience in these uncertain times. It is of the utmost importance for all Canadians to work together now to stop the spread of this virus, we wish you all the best now and for the future, stay safe.